6.5
Director: Amit KumarWriters: Amit KumarStars: Vijay Varma, Nawazuddin Siddiqui, Neeraj KabiSummary: As the raging monsoon lashes Mumbai, the commercial and underworld capital of India, the police struggle to keep up with the gangsters who are ever more emboldened. Adi, a principled rookie cop as his first assignment on the force, joins an elite, anti-extortion unit of the Mumbai police led by Khan, a cop in the 'Dirty Harry' mold. On his first evening on the job, Adi had planned to meet his ex flame Anu and to get back with her, but he misses the date when Khan has set up an ambush for a dreaded gangster. However, the ambush goes wrong and Adi chases Shiva, a seemingly armed and dangerous criminal into a dead-end alley. Unsure if Shiva is, indeed, the wanted gangster, Adi has a moment of reckoning; whether to shoot or not to shoot. Whatever his decision is, every decision will take him on a journey that pits him against a system which demands a compromise of his morals. As he lives through the dramatic consequences of each decision, he realizes that every choice has its price... and... Written by Happy_Evil_Dude

How useful was this Subtitle?

No votes so far! Be the first to rate this post.

We are sorry that this post was not useful for you!

Thanks for your feedback! 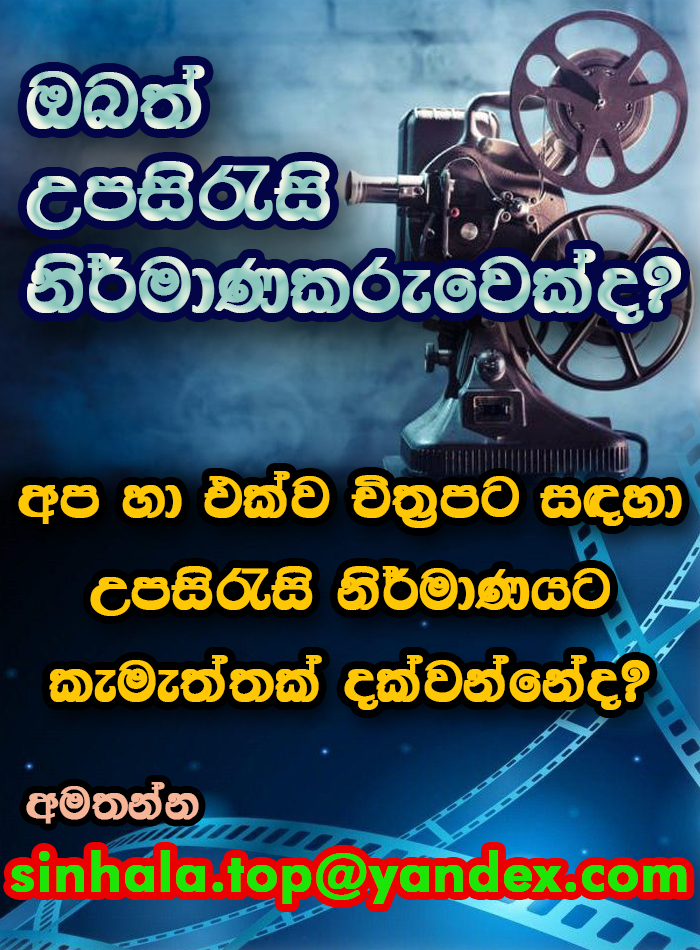